How does a shotgun with a broken firing pin resemble a government worker? It won’t work and you can’t fire it.
/*/*/*/*/

What do politicians and diapers have in common? Both should be changed regularly and for the same reason.

A little guy gets on a plane and sits next to the window. A few minutes later, a big, heavy, strong mean-looking, hulking guy plops down in the seat next to him and immediately falls asleep. The little guy starts to feel a little airsick, but he’s afraid to wake the big guy up to ask if he can go to the bathroom. He knows he can’t climb over him, and so the little guy is sitting there, looking at the big guy, trying to decide what to do. Suddenly, the plane hits an air pocket and an uncontrollable wave of nausea passes through the little guy. He can’t hold it in any longer and pukes all over the big guy’s chest. About five minutes later the big guy wakes up, looks down, and sees the vomit all over him. “So,” says the little guy, “are you feeling better now?”

It was entertainment night at the senior center and the Amazing
Claude was topping the bill. People came from miles around to see
the famed hypnotist do his stuff. As Claude went to the front of the
meeting room, he announced, “Unlike most hypnotists who invite two
or three people up here to be put into a trance, I intend to
hypnotize each and every member of the audience.”
The excitement was almost electric as Claude withdrew a beautiful
antique pocket watch from his coat. “I want you each to keep your
eye on this antique watch. It’s a very special watch. It’s been in
my family for six generations.
He began to swing the watch gently back and forth while quietly
chanting, “Watch the watch, watch the watch, watch the watch…”
The crowd became mesmerized as the watch swayed back and
forth, light gleaming off its polished surface. Hundreds of pairs
of eyes followed the swaying watch, until, suddenly,—– it slipped
from the hypnotist’s fingers and fell to the floor, breaking into a
hundred pieces.

It took three weeks to clean up the senior center.

Friendship between women:
A woman didn’t come home one night. The next day she told her husband that she had slept over at a girlfriend’s house. The man called his wife’s 10 best friends. None of them knew anything about it.

A patron of the diner called the waitress over an dcomplained that there was a used match in his coffee.
The waitress took his cup away and returned forthwith, saying, “Here’s a fresh cup.”
The man tasted the coffee, slammed his fist on the table and declated: “All you ddi was take out the match!”
How did he know? 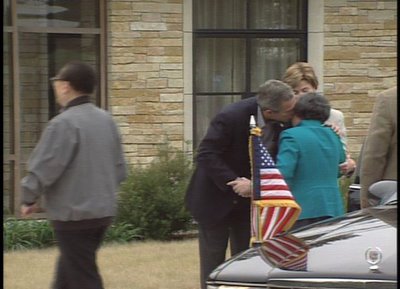 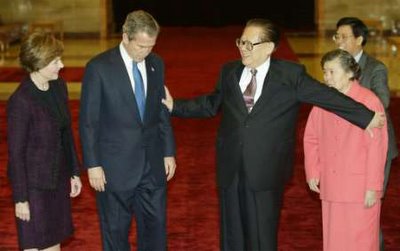 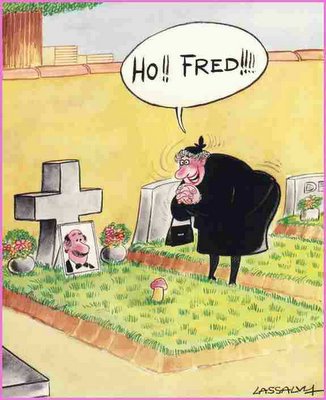 Sometimes after relationship do not seem to work, one should either work actively in rectifying them or make sure you both never cross each other path. Otherwise the tolerance level has already become near zero and one can only end up antagonizing the other person.
I did a terrible thing of sweeping everything under the carpet and assuming that everything will be back to normal. This definitely was a blunder. So I guess I will try the other approach make sure the paths do not cross each other.