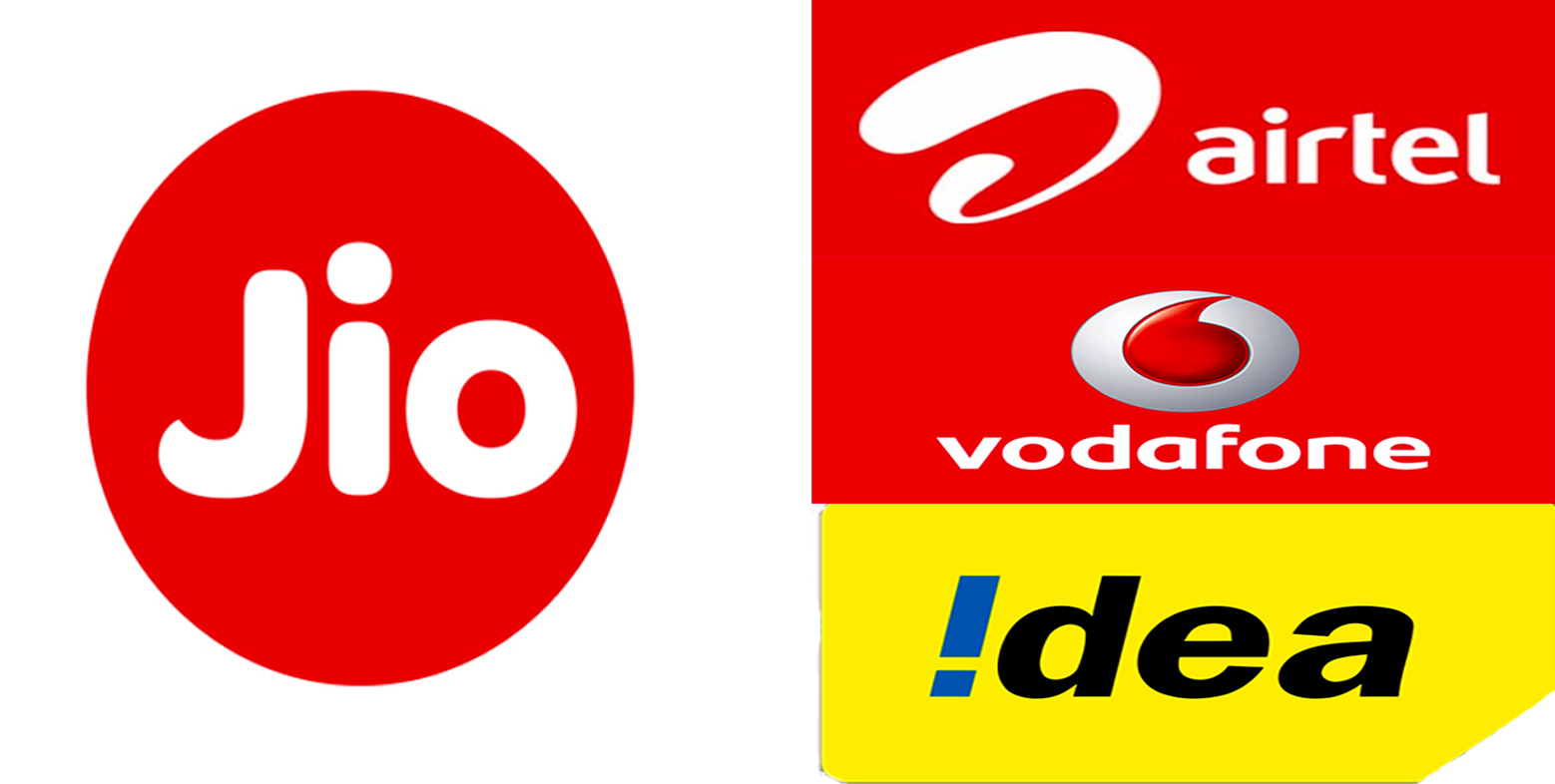 2 replies on “Idea Vodafone merger may not happen”

Why are they in talks then?

which is surprising. but again idea is dead unless they create a buzz or do something to salvage any returns out of a doomed sinking boat. today their board has approved the merger but the details are yet to be made public