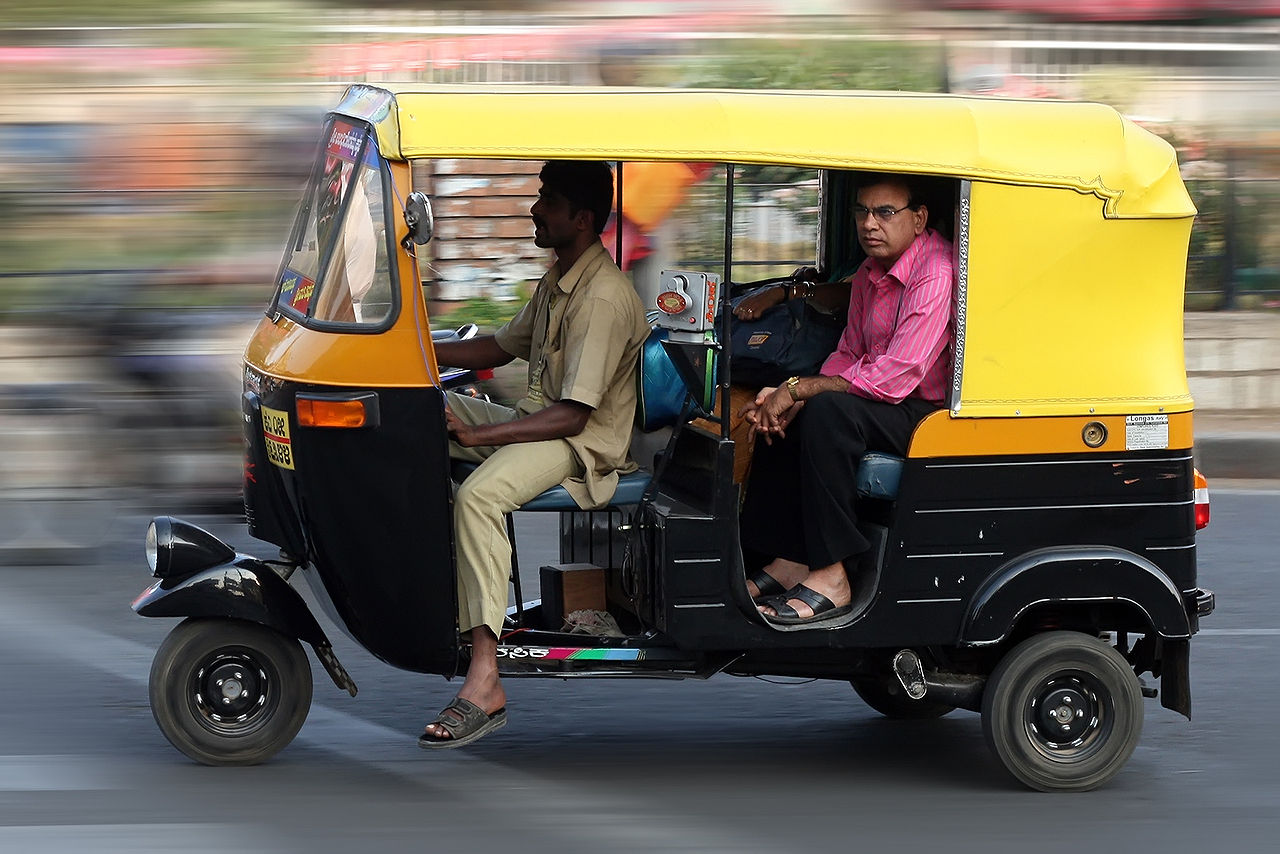 I did my schooling from Vadodara and I must say that the importance of Baroda/Vadodara has only diminished over the time. 15 years ago Vadodara was a much better city than even Bangalore. It has quality Infrastructure and was a hub of industries. Amul (Anand Milk Udyug Limited) was only a few miles away, ONGC & petrochemical industries had huge presence, L&T factory were some of the common household brands. Narmada dam & powerplants around ensured that there was uninterrupted power & water supply throughout the city. Army had a huge presence (EME) which improved the purchasing power and created a demand for quality education, luxury items & good infrastructure. The road infrastructure was top notch, basically it had all the ingredients needed to unleash an industrial revolution.
In comparison Bangalore was a similar sized city and was comparable in every respect. But 15 years later Vadodara is still is a promising industrial town (not city) and Bangalore is the next metro. Why?
Vadodara and Gujarat had uninterrupted rule of BJP while Bangalore although BJP dominated changed its political allegiance more frequently. Politicians like diapers are good when new, but stink when not changed often enough.